Moses Chan (陳豪) reunites with Toby Chan (陳庭欣), who hasn’t filmed a drama in two years, for the upcoming police drama Armed Reaction 2020 <陀槍師姐2020>, the fifth installment to the Armed Reaction franchise. Limping on set, Moses said he sustained an ankle injury while filming for the show earlier this month.

“It’s not very serious,” said Moses. “It should heal up in no time. I’m positive that I won’t be needing any body doubles in upcoming running scenes.”

Regarded as a spin-off of the original series, only Joyce Tang (滕麗名) and Mimi Chu (朱咪咪) from the original cast is returning for Armed Reaction 2020. However, Moses did play a supporting character in Armed Reaction III—the villain Chan Yiu-yeung, who appeared in six episodes.

But it isn’t publicly known if Moses is reprising this character.

The ongoing COVID-19 pandemic may be slowing down in Hong Kong, but it is picking up in North America. Moses’s wife, Aimee Chan (陳茵媺), is concerned about her parents, who are living in Toronto.

“Her parents have been keeping up with the news in Hong Kong,” said Moses. “We are maintaining communication. Despite the panic buying, they are already stocked in supplies.”

Their children are currently on a prolonged school break due to the outbreak. “I’m in charge of being their Chinese teacher,” said Moses. “But it’s been harder to maintain these lessons due to work. I take comfort in knowing that my kids have a very close relationship. They know how to take care of each other.” 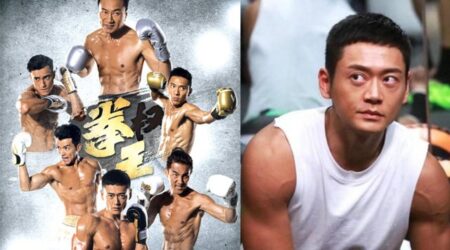 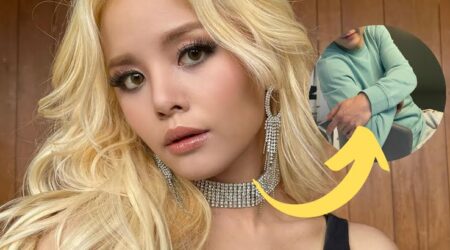 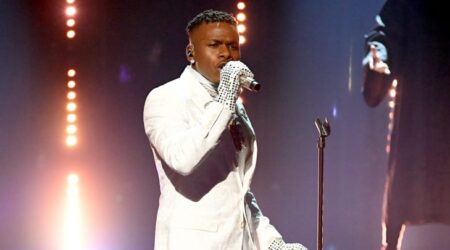