“He was a sweetheart!” — Emilie Goldblum 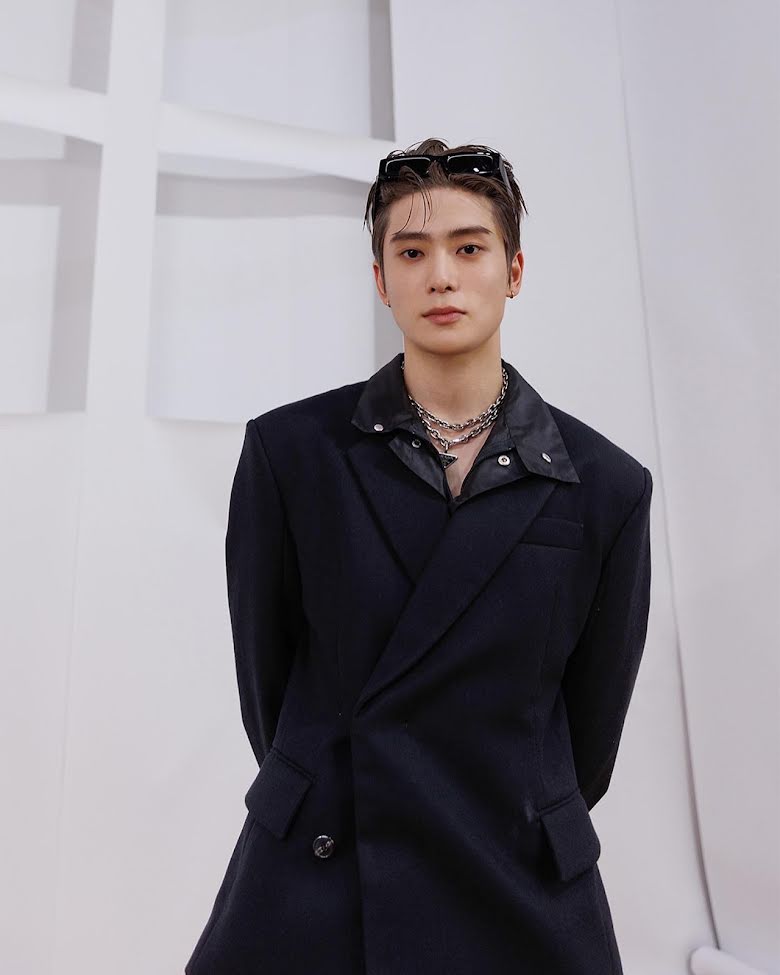 But it wasn’t only his visuals that had everyone praising him. Jaehyun’s time in Milan gave him the chance to really show his true character, which gained him a lot of praise following the Prada event on June 19. Firstly, Jaehyun arrived from Korea fully laden with gifts for the important people at Prada, showcasing his polite nature. Fans were proud to see him present not only Miuccia Prada with a gift at the show…

…but other high-level executives as well, proving how respectful Jaehyun really is. Of course, it wasn’t only Prada executives who received gifts. Jaehyun took the time to give thoughtful, expensive gifts to the staff who was there to help him as well.

In fact, he even gave a gift to a reporter who was with him on the day of the show! Jaehyun may not be the loudest member of NCT, but he proved he is a truly thoughtful person, something that appears to have had some prominent people rather charmed. At Prada SS23, Jaehyun was seen letting his inner social butterfly out as he mingled with the show’s other celebrity guests, including actor Jeff Goldblum and his wife, former Olympic gymnast, Emilie Goldblum. Their meeting was the unexpected interaction we all didn’t know we needed—including the Goldblums, apparently. Emilie Goldblum posted a picture with Jaehyun on her Instagram story after the show. Some NCTzens replied to it, expressing their hope that she’d had a good time with Jaehyun.

Emilie Goldblum warmly replied to some of the messages, excitedly confessing that Jaehyun was in fact “a wonderful soul” and that he’d had a lovely conversation with her and Jeff about jazz music.

In fact, NCTzens couldn’t get over the fact that she also reposted a Harper’s Bazaar post of the three of them, adding a “#1 DAD” sticker to it.

But it’s safe to say most fans did not see it coming when Jeff Goldblum himself followed Jaehyun as well.

After all, Jeff Goldblum only follows a total of 44 other people, which is not much!

Still, that is 44 more people than Jaehyun follows…funnily enough.

Jaehyun has now not only been followed by Jeff and Emilie Goldblum, but he has even made his debut on Jeff’s Instagram already. And not just in a story! He’s officially made it into one of Jeff Goldblum’s Instagram posts. Looks like NCTzens were right when they pointed out that Jeff might be falling for Jaehyun’s charms! 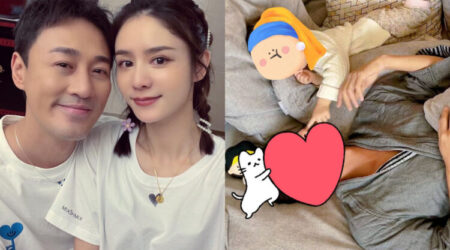