With the rise in food and energy prices, many F&B owners have been struggling to stay afloat.

But they aren’t the only ones who are feeling the pinch — some consumers have come forward to complain about the high food prices they’ve been charged, including a man who goes by the surname Xu.

On July 6, the 47-year-old driver and five of his friends visited a coffee shop at Blk 167 Woodlands Street 13 to drink and chat. This was not their first visit to that coffee shop.

One of his friends purchased a mixed platter of fried ngoh hiang and fried beancurd from a stall the group had not patronised before, according to Shin Min Daily News.

As a comparison, he mentioned that four pieces of tofu in the wet market would usually cost $1, making the price quoted by the stall owner too high.

Later on, he found out that the platter prices were not indicated on the menu, but after speaking to the stall vendor, he was told that it would cost $15.

If a customer wanted both in the form of a platter, it would cost $15.

The vendor also said that they are transparent with prices and will usually tell customers before they make payment.

This isn’t the only time a stall has come under fire for selling expensive food.

Earlier in June, a man took to Reddit to complain about an economy rice stall in Ang Mo Kio that had charged him $11 for his mixed rice.

In a more recent case, a woman lamented that a stall in Little India had charged her a whopping $15 for a simple takeaway pack of mixed rice consisting of rice, vegetables and what looked like a rendang dish. 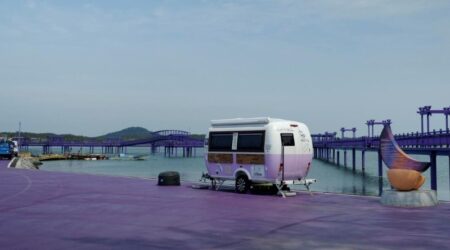 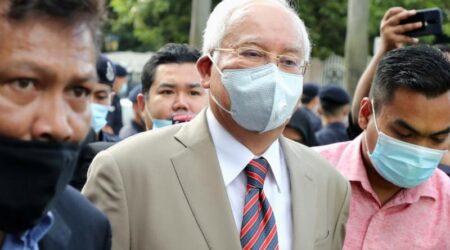 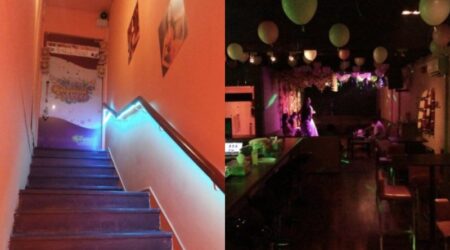