Sri Lanka’s parliament will choose between three candidates for president on Wednesday (July 20), hoping the new leader will be able to pull the island out of its worst economic and political crisis since independence in 1948.

But a win for acting President Ranil Wickremesinghe, one of the main two contenders but opposed by many ordinary Sri Lankans, could lead to more demonstrations by people furious with the ruling elite after months of crippling shortages of fuel, food and medicines.

Ruling-party lawmaker Dullas Alahapperuma, a former journalist, is more acceptable to the protesters and the opposition but does not have any top-level governance experience in a country with barely any dollars for imports and desperately in need of an IMF bailout.

The third candidate, Anura Kumara Dissanayaka, the leader of the leftist Janatha Vimukti Peramuna party, commands only three seats in parliament and has no realistic chance of winning.

Wickremesinghe, a six-time prime minister, became acting president last week after the then incumbent, Gotabaya Rajapaksa, fled to Singapore when protesters seized his official residence and office, roaming the corridors, using his gym and swimming in his pool.

Protesters also burned down Wickremesinghe’s private home and stormed his office, but failed to oust him. Wickremesinghe said this week that by the time he joined the current government as prime minister in May, the economy had already collapsed.

Sri Lankans have blamed the Rajapaksas – seven from the family were in the government as of April – for the meltdown. Their decisions to cut taxes and ban chemical fertilisers, which damaged crops, decimated the debt-laden economy that was badly exposed by the Covid-19 pandemic. It was not immediately clear how much support 73-year-old Wickremesinghe, seen as an ally of the Rajapaksa clan, and 63-year-old Alahapperuma have in the 225-seat parliament.

Wickremesinghe is backed by a section of the ruling party that had a total of 145 seats as of the last parliamentary election in 2020. Alahapperuma has the support of the other section as well as the main opposition party that won 54 seats last time round.

Latest numbers are not clear because some lawmakers have become independents.

“Earlier Ranil Wickremesinghe was the front-runner but now the outcome is much more uncertain,” said political scientist Jayadeva Uyangoda.

“The balance of parliament power has shifted away from him. The outcome is dependent on how much control the Rajapaksas have … over their party members.”

Sri Lanka’s parliament in 1993 unanimously chose D.B. Wijetunga to finish the tenure of assassinated President Ranasinghe Premadasa. This time three candidates are in the fray to complete Rajapaksa’s term, scheduled to end in 2024.

“It will be marked as a new experience in the parliamentary history of this country,” a statement from the communication chief of parliament said, laying out the procedure.

A candidate receiving more than one-third of the valid votes cast will be declared elected. If no candidate reaches the mark, the one with the lowest number of votes will be eliminated from the competition and preferences of lawmakers taken into account to eventually arrive at a winner.

Whatever the process, protesters are clear they want Wickremesinghe gone. Wickremesinghe, for his part, imposed a state of emergency on Monday, giving him more powers to launch a crackdown should he feel the need.

“We are protesting again Ranil. He is a corrupted man,” said Duminda Nagamuwa, who organised protests in Colombo after the nominations were finalised.

“If Ranil comes (into power), we cannot have stability.” 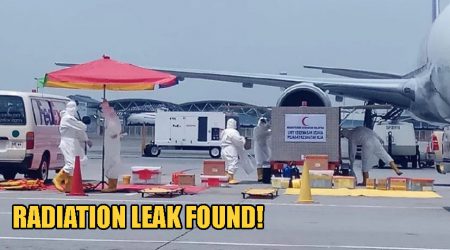 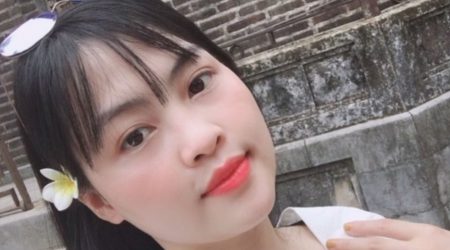 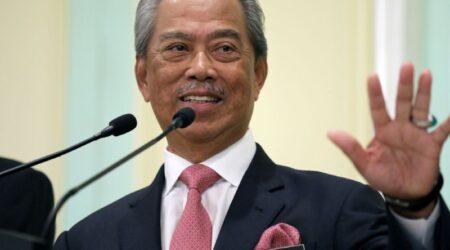 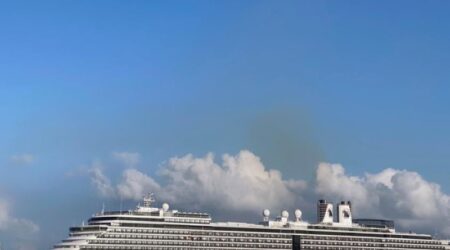 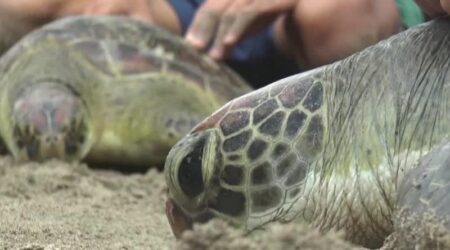