What are you waiting for? Stan SF9! Since debuting in 2016, FNC Entertainment‘s first male idol group SF9 has taken the K-Pop scene by storm. Seen as one of the most underrated groups, SF9 is known for literally releasing hit after hit, having charming personalities, boasting immense talent, and of course, being the tallest average group in the industry. The group recently made their mark at HallyuPopFest in London and sat down in an exclusive interview with Koreaboo, spilling on their pre-show rituals, favorite songs to perform live, and their chemistry with each other.

Speaking to the group before their performance at the OVO Arena, it only seemed right to see if the group had any pre-show rituals. Yoo Taeyang revealed his go-to routine, and it seemed perfect for the group’s main dancer.

There is something I absolutely must do. And that is to tie my shoe laces as tightly as possible. I stretch a bit, too. Then I listen to music before going on stage.

After nearly seven years in the industry, the group has produced some of the most iconic songs. When asked if they had a favorite to perform live, Jaeyoon picked the upbeat “Play Hard,” while Taeyang chose the more recent “Tear Drop,” which went viral for its sexiness.

On the other hand, member Zuho shared a small spoiler when he revealed that his favorite was the upcoming track “SCREAM.” During the interview, he shared what fans could expect from the track at the event, which was a week before the song was released.

Zuho perfectly described the track. Now it’s been released, Fantasy (SF9’s fandom name) will know that it does have summer feels but is combined with SF9’s signature “sexiness.”

I think there is a certain type of sound that you expect when you think ‘bright’ or summery, concept-wise. But we add a bit of SF9’s unique spin to it. So, for example, some of them are on the sexier side and whatnot. We’ve tried a new kind of ‘playful,’ if I dare say so.

SF9 is one of the bigger groups in the industry, with nine members who all have completely different personalities and styles. For many, it could cause issues with cohesion. But SF9’s time together has allowed them to embrace their own styles while making SF9 look like a group.

For Hwiyoung, it’s their bond with each other that makes it easier, and sometimes some brutal honesty also helps. Since we’re all super close, we actually make fun of each other a lot when it comes to our individual fashion styles. But, in doing so, we started realizing it’s kind of fun to develop our own styles. And so, nowadays from time to time, we really get into dressing up and accessorizing.

Taeyang also added that, unlike many groups, they prefer the idea of all wearing different things. After so long, SF9 is a group that has cemented their image, and it means that the members aren’t afraid to try new things.

And we don’t like it when we wear the same things. So we’re all on our own little adventures, trying to figure out what works best for us.

No matter whether you’re an idol or have just graduated from school, there will always be times when you feel stuck and unsure where to go. Youngest member Chani is no different. After being in the Korean entertainment industry since he was 11 years old, the idol shared his advice for those struggling and his go-to method to help. Well, when I need a little pick-me-up, I think about the fans because they’re the ones who motivate me. But, as a small know-how for finding motivation in everyday life, try taking a quick nap. And by doing so, it resets the brain, basically. And you can go about any situation with a fresh new perspective.

Although the road hasn’t always been easy, the future is definitely bright for all the members of SF9. While the oldest member Inseong and leader Youngbin are in the military, the rest of the members are shining in their group and individual activities.

For temporary leader Jaeyoon, the sky is the limit and as all of the members have their own skills, there is no stopping them.

I think we each have something different we’d like to try. And the members are all very talented and so they’re likely to do well with whatever they try. I’d say there is a lot of possibilities for what we could be trying in the future.

Yet, as expected, Jaeyoon’s focus is on SF9 as a group. After the pandemic, the world is slowly opening up and the group’s main goal is to continue performing together as SF9 and meeting as many Fantasys as possible.

But as a group, at the end of the day, we want to continue performing as SF9 and meet more fans around the world. We can’t wait to see the fans at concerts.

SF9 continues to showcase that hard work pays off. Whether it’s as a group or individually, the members are always striving to improve themselves and do the best for their fans. After their appearance on Mnet‘s Kingdom, they gained a lot of new fans who fell in love with their stage presence and charm. Yet, the sky is the limit and the group will continue to grow with Fantasy by their side!

You can watch the music video for their latest track, “SCREAM” below. 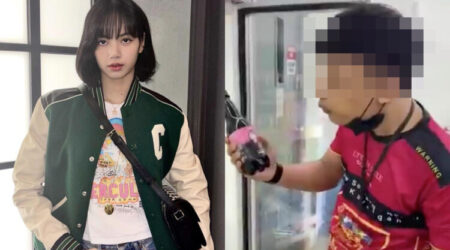 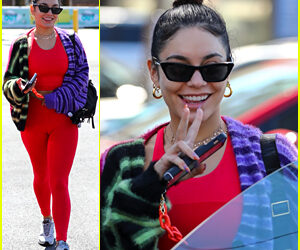 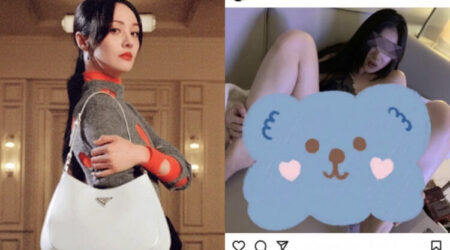 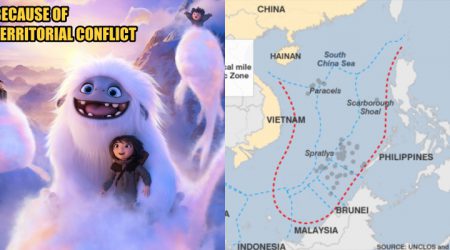 Some of us might have anticipated for the new animated movie... read more 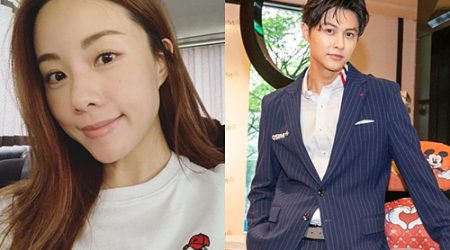