The Mandopop star is set to make his way to Malaysia for his Mr. Entertainment World Tour, which will take place at the Axiata Arena, Bukit Jalil on July 6 at 8pm.

His latest tour kicked off in May last year at the prestigious Taipei Arena to overwhelming response and received rave reviews.

Hsiao, 32, has since has since taken his tour to major cities in countries like China, Singapore, Canada and the United States. Themed “Mr. Entertainment”, the concert will deliver an all-round experience, and feature a state-of-the-art stage design modeled after a 3D musical theatre.

Additionally, he has also collaborated with notable fashion labels to produce flamboyant outfits to show off the vibrant personality of Mr Entertainment.

Apart from showcasing his vocal prowess, Hsiao will present a solo drum performance during the show, in his bid to deliver the best live music experience to his fans.

Hsiao, who shot to stardom in 2007 after participating in the Taiwanese star search reality show One Million Star, has released nine studio albums. He has also featured in five movies and even won Best New Actor for his film debut in The Killer Who Never Kills. 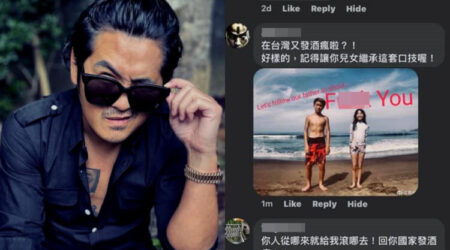 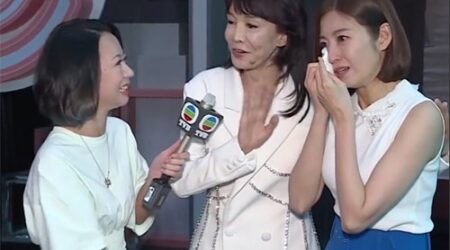 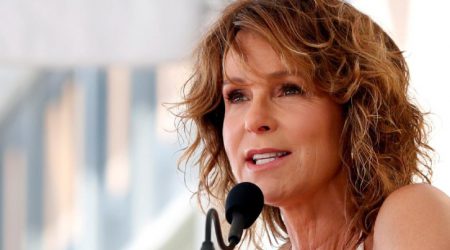