It’s not even Halloween and Liam Payne’s already in a Christmas mood. The former One Direction star decided to skip Thanksgiving and tell Santa ‘All I Want (For Christmas)’ is to not go through a breakup by the end of December.

Sure, there are still six days until Halloween, and yeah, there’s a whole other month between now and the start of December, but Liam Payne isn’t going to wait! The 26-year-old star kicked off the Christmas season on Oct. 25 by playing Father Christmas to all his fans. Instead of leaving an orange at the bottom of their stocking, Liam gifted his faithful with a brand new holiday single, “All I Want (For Christmas).” This isn’t a rendition of Mariah Carey’s upbeat jingle, though.

Liam explores uncharted territory of Christmas music by singing about a very real phenomenon: the holiday blues. Specifically, this case of the holiday blues materializes in the form of a relationship that has gone sour, inconveniently, during Christmas time. “We should be singing Christmas songs / Instead of shouting all night long / We keep fighting in the streets / When we should be wrapped in the sheets,” Liam sings, and we want to give him a hug. In the chorus, Liam reveals his wish for Dec. 25: “If we can make it through December / Maybe we can make it forever / Baby all I want for Christmas is you and me to fix this.” Finally, a song that captures the darker side of the holidays that “Jingle Bells” can’t quite accomplish. Liam piles on the dramatics with an anime-style lyrical video!

Liam now joins the ever-growing list of UK pop artists who put out a holiday single. From The Kinks’s “Father Christmas” to Slade’s “Merry Xmas Everbody” to Wham’s “Last Christmas” Band Aid’s “Do They Know It’s Christmas?” to Paul McCartney’s “Wonderful Christmas Time,” the UK loves itself a seasonal ditty. They also love Liam Payne, and were completely overjoyed to hear that this song is going to be the closing song of his debut solo album! Liam announced that LP1 will be released on Dec. 6, per Billboard. The 17(!)-track album will feature 10 new songs, as well as seven previously released hits – including “Strip That Down” with Quavo and “Stack It Up,” his collab with A Boogie Wit da Hoodie.

Other songs on LP1 include ”Remember,” “Heart Meet Break,” “Hips Don’t Lie,” “Say It All,” “Rude Hours,” “Weekend,” “Both Ways,” and “Bedroom Floor.” His work with Rita Ora (“For You”), Jonas Blue and Lennon Stella (“Polaroid”) and Cheat Codes (“Live Forever”) will also be included. Wrapping it all up with a big bow will be this new Christmas song.

The name of Liam’s song – “All I Want (For Christmas)” – first seemed like he was covering Mariah Carey’s new modern classic, “All I Want For Christmas (Is You).” The track, which turns 25 in 2019, has been covered by 76 different artists, according to WhoSampled.com. Justin Bieber, Fifth Harmony, She & Him, Michael Buble, and My Chemical Romance are some of the more noteworthy names that thought they could do Mariah’s song justice. Other notable attempts came from Bowling For Soup, Cee-Lo Green, Zebrahead, Trey Songz, and The Puppini Sisters. 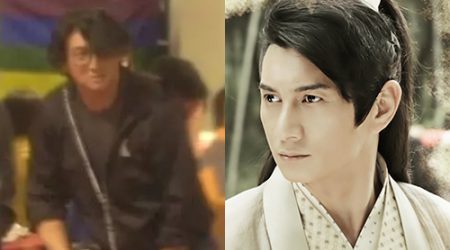 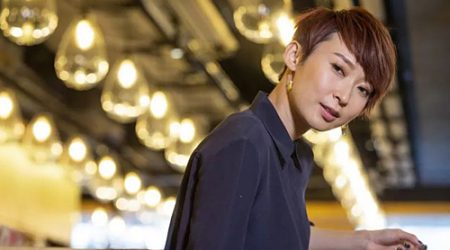 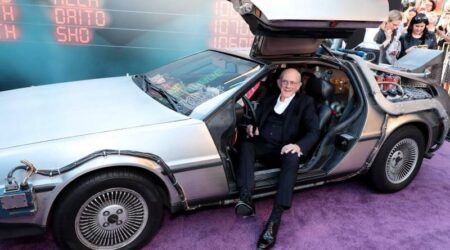