Ah, Cats. Of all the ambitious, star-studded Awards contenders on the market, none has sparked the fascination, nay, the pure visceral horror that Tom Hooper‘s has since the fateful day the first trailer dropped online and sent the internet into a collective existential crisis. What IS this movie? Honestly, just all of the key questions — who, what, why, when, and how?

The objectively horrifying trailer aside, there’s no denying that Cats has a boatload of bigtime talent attached to the project, and that includes one Taylor Swift, who doesn’t just star in the film — she co-wrote a new song with original musical songwriter Andrew Lloyd Webber. The new song is called “Beautiful Ghosts” (and they’re still trynna say this isn’t a horror movie), and you can hear Swift sing the first-listen snippet in a new behind-the-scenes video that has disappointingly little digital fur technology.

Swift, Lloyd Webber and Co. managed to keep the new tune under wraps for almost a year, and as the video explains, the pair “spontaneously” decided to write the song during a rehearsal for her film performance of “Macavity the Mystery Cat.” Swift won’t sing “Beautiful Ghosts” in the film itself — the song was created for the white cat Victoria (Francesca Hayward, who has a larger role in Hooper and writer Lee Hall‘s reimagining of the long-running Broadway staple — but Swift will sing her own version for the studio recording. Swift and Lloyd Webber share the music and lyrics credits, and “Beautiful Ghosts” will now allow Cats to compete in the Best Original Song category on the awards circuit.

Here’s the official synopsis for Cats:

Featuring Lloyd Webber’s iconic music and a world-class cast of dancers under the guidance of Tony-winning choreographer Andy Blankenbuehler (Hamilton, In the Heights), the film reimagines the musical for a new generation with spectacular production design, state-of-the-art technology, and dance styles ranging from ballet to contemporary, hip-hop to jazz, street to tap.

One of the longest-running shows in West End and Broadway history, the stage musical “Cats” received its world premiere at the New London Theatre in 1981, where it played for 21 years and earned the Olivier and Evening Standard Awards for Best Musical. In 1983, the Broadway production became the recipient of seven Tony Awards, including Best Musical, and ran for an extraordinary 18 years. Since opening in London in 1981, “Cats” has continuously appeared on stage around the globe, to date having played to 81 million people in more than fifty countries and in nineteen languages. It is regarded as one of the most successful musicals of all time. 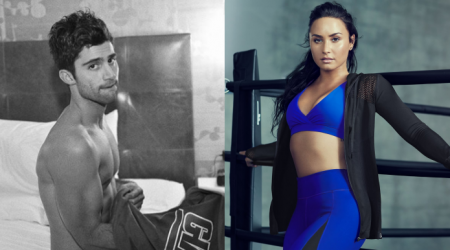 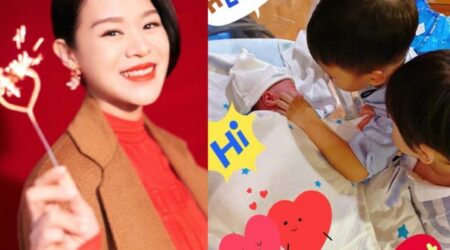