In a sea of superhero movies, the “Deadpool” franchise has been able to carve out an identity of its own. It has earned legion of fans and achieved box offices success in a market that many consider to be overly saturated.

So it stand to reason that many directors would be more than happy to direct a sequel right? Not according to “Deadpool” director, Tim Miller, who passed up the opportunity to direct the sequel because of a disagreement with film star Ryan Reynolds.

In a recent interview with KCRW’s The Business, the 49-year-old let loose about his decision to leave the franchise. He cited his rift with the Canadian actor about the flick’s creative control to be the issue.

During the interview the filmmaker said, “It became clear that Ryan (Reynolds) wanted to be in control of the franchise. You can work that way as a director, quite successfully, but I can’t. I don’t mind having a debate, but if I can’t win, I don’t want to play.”

He later added that, “I don’t think you can negotiate every creative decision, there’s too many to make. So Ryan’s the face of the franchise, and he was the most important component of that, by far. So if he decides he wants to control it, then he’s going to control it.”

On the other hand, the 43-year-old actor was also asked about the director departure before, with him hinted that the two have struggled with creative differences. This resulted in another director, David Leitch who did “John Wick”, to take up the helm for the sequel.

Recently, the director just finished up directing a big name franchise film in “Terminator: Dark Fate”. He revealed that he also struggled creatively with producer James Cameron, stating in a conversation with The Business, that he would never work with 65-year-old director again. 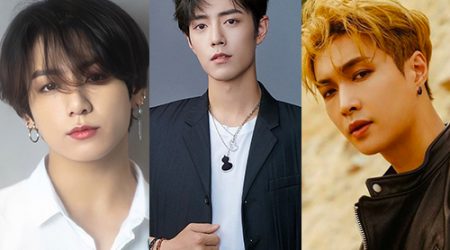