Rage erupted among millions of Brazilians as a controversial new Netflix show depicted Jesus as gay.

Brazil is a highly religious nation, where a majority of the nation’s 200 million citizens are either Catholic or Evangelical Christian. Because of this, homophobia is also very common among Brazilians as they would often criticise LGBTQ rights.

The show named “The First Temptation of Christ” was released on the popular streaming site on 3rd December and was created by Brazilians comedy group Porta dos Fundos. The storyline showed Jesus bringing home his presumed boyfriend Orlando to meet with the Holy family.

The comedy, understandably, did not sit well with majority of the religious families found in Brazil, with many calling Netflix to remove the show from their site. Several Change.org petitions have even been demanding for the removal, with over 2 million people already signed up as at time of writing.

The comedy group Porta dos Fundos, which won an International Emmy Award for another film “The Last Hangover”, told Malay Mail that they, “values artistic freedom and humour through satire on the most diverse cultural themes of our society and believes that freedom of expression is an essential construction for a democratic country.” Netflix, on the other hand, has yet to give out any statement regarding the incident.

Brazil’s president Jair Bolsonaro’s son, Eduardo Bolsonaro, has also stepped in to give his two cents about the incident. He denounced the show calling it “blasphemous, vulgar, and disrespectful”, while also noted that he has cancelled his subscription to the streaming service because of it.

Do you think Porta dos Fundos has gone too far, or are they just expressing their artistic freedom? Let us know about it in the comment section below. 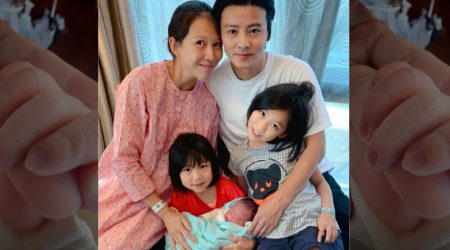 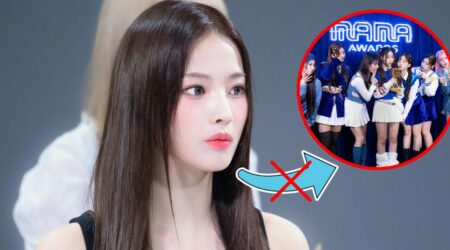 Jinni’s face was seen for a short moment.     When JYP Entertainment announced Jinni‘s departure from NMIXX, they... read more 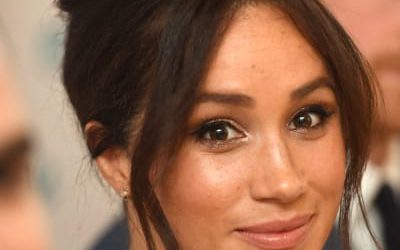 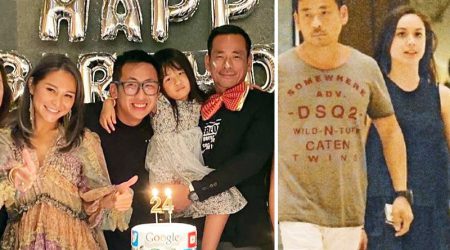