Come next year, the Grammy-winning artist will be returning to Malaysia in February to perform at Arena of Stars again. Mark your calendars, the one-night live performance is set to take place on 16th February 2020 at 8:30pm.

As per the official press release:

“He has delivered stellar performances in Malaysia in 2012, 2015 and 2018 and all of his three shows have gathered boisterous applause and bravos by the audiences. And he often stays at the scene to give away autographs to fans after each of his performance, leaving lasting impression on audience.

His return to Malaysia will promise to be a romantic and splendid music feast to Malaysian fans. The acclaimed saxophonist who has sold nearly 100 million albums worldwide has continued to fortify his position in the jazz music industry for more than three decades and has become a household name among saxophone players.” Brought to you by Star Planet, the details to Kenny G’s Live in Malaysia concert are as follows:

Concert tickets will go on sale from 30th December 2019, 12pm onwards. The first 800 tickets will receive a 15% discount (applicable for purchases transacted through Star Planet or TicketCharge only). Genting Rewards Member can enjoy 5% discount if purchasing using cash or credit card, and a 10% discount by point redemption. 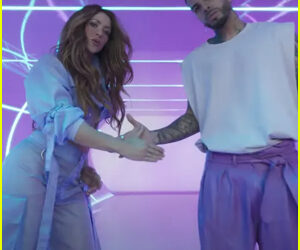 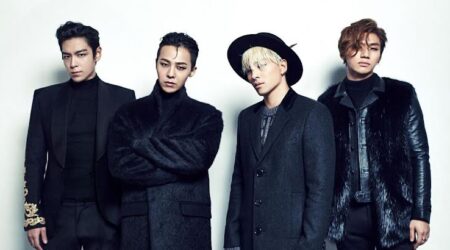