Do You Know The Story And Meaning Behind The Flowers? Probably Not.

Do You Know The Story And Meaning Behind The Flowers? Probably Not.

Flowers, representing the core of life in nature, appear in various enchanting forms with different colors and styles, each with their own unique characteristics and style that is mesmerizing. Flowers are a gift to everyone that brings joy with symbolism.

Do you know the story and meaning behind each flower?

We're so busy watching out for what's just ahead of us that we don't take time to enjoy where we are. Stop seeking out the storms and enjoy more fully. It is up to you how you live your life, enjoying it or living in fear. . . . . . ? My own personal @santosh_chhetri ?___________________________________________________________ #sunflowerfield #photoinspo #morningmotivation #enjoylife #livelife #staysafe #travel #mobilephotography #nepal #beautifuldestinations #photospot #lightroom #travelgram #globetrotter #photooftheday #photoshoot #photodaily #sunflower #nature #happyfaces

In Greek folklore, there is a legend saying in ancient times, there is a nymph named Clytie who admired Apollo, the God of the sun, and light. Apollo did not love her back and in the end, he turned her into a flower. She still watched him move the sun across the sky even in her flower form as she still loved him, just like how sunflowers move to face the sun (to watch Apollo).

According to legend, God will sprinkle daisies over the earth whenever the parents lost their infants to enliven them. Fun fact, they are also the April birth month flower.  In the old days, it is known as “day’s eye” because it will only open during the daytime.

Peony, which is also known as “King of Flowers” is native in China. There are two myths behind Peony. Firstly, it is believed to be named after Paeon, the Greek physician of God who was transformed into a flower.

The second myth is that it is believed to be named after Paeonia, a beautiful nymph. She is transformed into a red peony while she is feeling bashful and turns bright red.

In Greek legend, roses are formed when the blood of Adonis hits the ground when dying after an incident. The message behind roses as a gift depends on its color and the quantity that is given.

It is believed to be originated from Japan. In history, an emperor gave hydrangea to the family of the girl he loved to show his love towards her. Hydrangea is linked with heartfelt emotion because its shape resembles a beating heart.

• Purple hydrangeas: a desire to deeply understand someone

The story and meaning behind each flower make it the best meaningful gift to be given to friends and family. With one mere look at flowers, it brings us to utter bliss and calmness to our hearts.

Let us take a few moments in our life to admire the natural floral and feel good about life because life is as beautiful as a blooming flower. 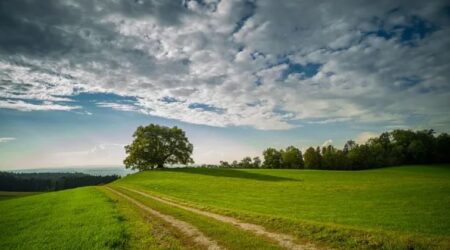 Love in the Lockdown: Help Your Relationship Survive a Lockdown

Movement Control Order extended. You will be spending time with the... read more 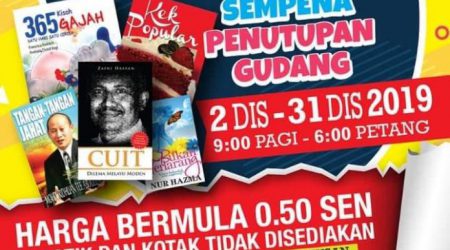 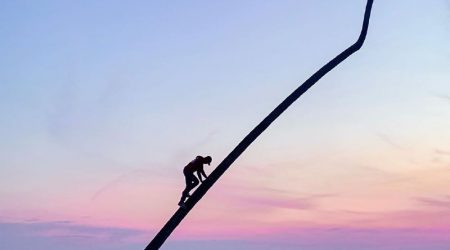 Apple recently shared a photograph of a sunrise taken at a... read more 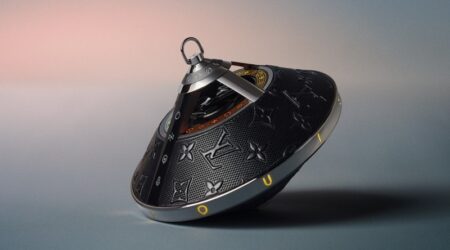 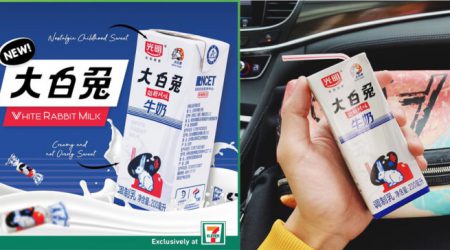 Ready to take your Ong to a whole new level? Just... read more 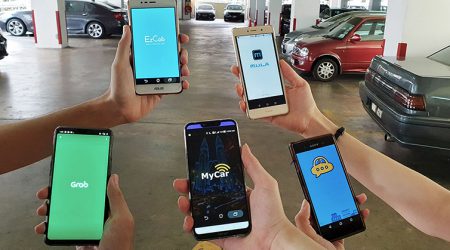 8 Other Ride-Hailing Apps To Choose From Instead Of Grab

Grab Malaysia has pretty much been monopolising the ride-hailing market ever... read more 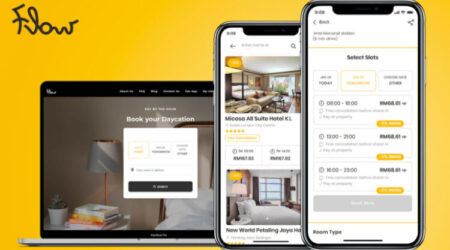 Flow: Your Go-To App For Affordable Daycations In Klang Valley