In the world we live in today, technology has became a very prominent part in our lives and it could not be marginalized as it is a major evidence of human evolution. Some think that the presence of A.I. (Artificial Intelligence) could be pernicious and it is not something good as it is dominating the world, especially when jobs are disappearing. Here are some jobs that would surely be replaced by A.I. 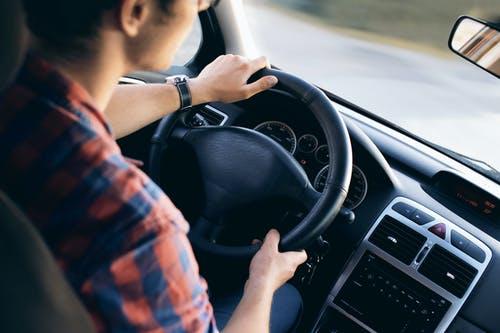 As e-commerce activity is surging, going to shops isn’t necessary anymore and more retail business has moved to online platforms. Not just the shop assistants, cashiers or store managers would disappear, the physical retail shops itself would disappear as well. Although online shopping is very convenient, but there are still some necessary things that would need physical interactions to buy, such as properties and cars. Translator is one of the high paid occupations as it is essential for the communication of international businesses or affairs between different countries and nation. Sadly, that is going to change. Translation apps has been invented to ease communications with foreigners and most people have been using these apps while travelling overseas. It is very much feasible that the app would then develop into a much more reliable and efficient system for official usage.

Fairness of a competition must be maintained in order to produce the right result and show us the real winner. Such job just have to examine closely whether or not that the participants of the competition is violating the rules or showing inappropriate behaviour. This job could be replaced easily and it could also solve the obstinate problem of human mistake and prevent bribery.

Albert Einstein has said that “Imagination is more important than knowledge. For knowledge is limited whereas imagination embraces the entire world, stimulating progress and giving birth to evolution.” However,occupations that would need our artistic ability such as musicians and designers will not be replaced and will not vanish in the future. Good news or not, we shall embrace the future together. 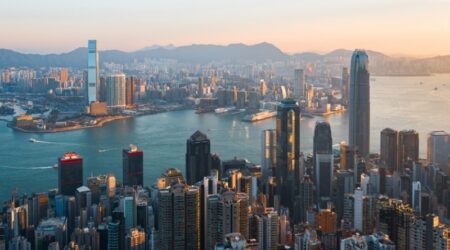 Many Hongkongers are wondering whether it’s time to stay or go.... read more 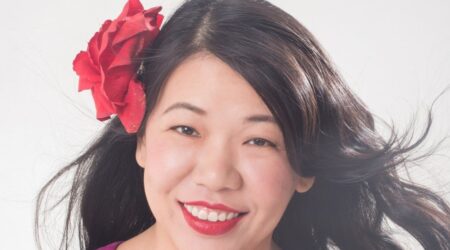 After another somewhat rocky year of the pandemic with new variants... read more 6 Things To Consider When Choosing A New Vehicle To Buy

Many people are trying to decide what type of vehicle to... read more Psychology Quiz: What is the most important thing in your life and what is the first thing that you would give up?

Everyone has to choose or give up some people and things... read more 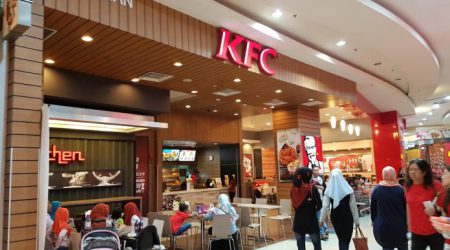 KFC Promotion: Dinner Plate At RM15 For One Day Only!

Black Friday is upon us, churning up sales far and wide... read more 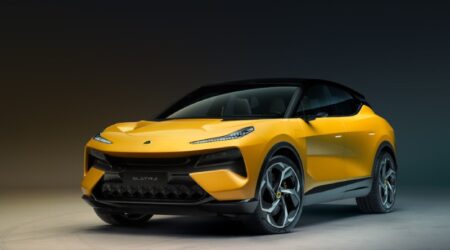