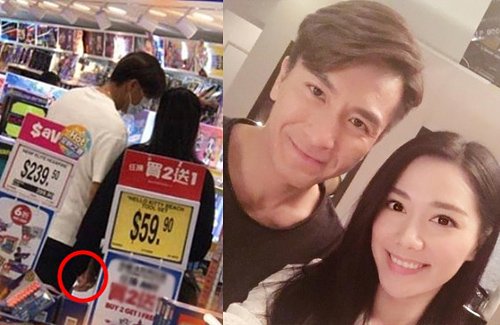 Going public with their romance in June, 46-year-old Kenneth Ma (馬國明) and 33-year-old Roxanne Tong (湯洛雯) received blessings from many friends and fans. Despite keeping a low-profile, the couple was spotted going on a shopping date together recently.

A fan captured a back-view photo of the couple holding hands and choosing a plush toy together at a toy shop, probably as a gift for Kenneth’s nephew. The fan mentioned that he had asked for a photo together with the stars, and as he later deleted the back view shot, it was deduced that the condition of the selfie was to keep the couple’s photo private.

From time-to-time, the couple would delight fans with signs that their relationship is going well. In July, the couple had attended TVB executive Virginia Lok‘s (樂易玲) birthday party and sweetly displayed their affection publicly without any awkwardness despite the presence of Roxanne’s ex-boyfriend Joey Law (羅天宇). Though busy with new filming commitments, Kenneth would use his break time to stop by Roxanne’s house to see her.  Both possessing domesticated lifestyles and very close with their families, the couple seems to be a great match! 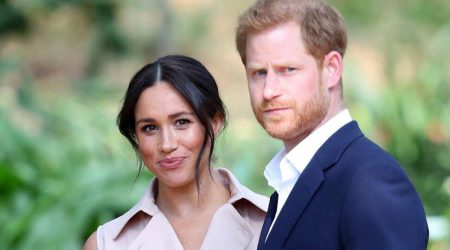 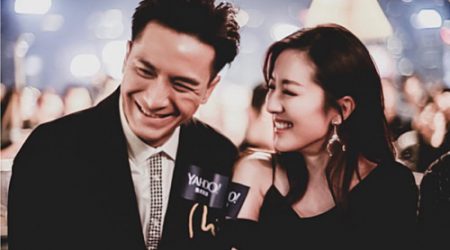 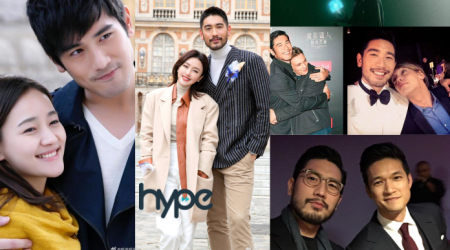 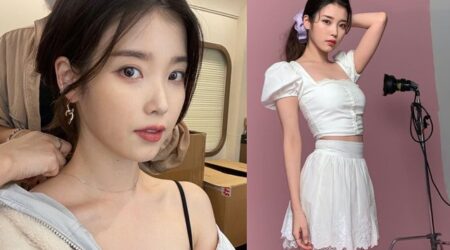