A businessman charged on Monday (March 22) has been linked to an alleged fraud involving at least $1 billion, the largest in Singapore’s history.

Ng Yu Zhi, 33, is the director of two firms and said to have raised the money from investors, purportedly to finance nickel trading.

The alleged victims were promised varying returns averaging 15 per cent over three months.

But the nickel trades never took place and the investors are still owed the money, the police said on Monday.

Ng, the director of Envy Asset Management (EAM) and Envy Global Trading, was charged with two counts of cheating and two of being a party to fraudulent trading involving about $48 million.

He is expected to face more charges at a later date.

Of the $1 billion invested in the companies between October 2017 and last month, about $300 million was allegedly transferred to his personal account.

The Commercial Affairs Department has seized $100 million of assets from Ng.

Neither of the firms is licensed by the Monetary Authority of Singapore (MAS).

EAM has been on its investor alert list since March last year.

The MAS said it had received public feedback that EAM claimed it was in the process of applying for a licence, even though no application had been submitted.

The prosecution asked for $3 million cash bail in addition to electronic tagging.

The court was told that Ng has family and access to assets overseas.

He has a registered company with a London bank account and significant investments in Hong Kong, London and Switzerland.

Ng also has a child with a partner who has since returned to China, and had given her high-value gifts, including several cars here.

The defence sought $1 million bail with e-tagging, citing the Ponzi scheme case of Sunshine Empire, where those accused were given bail of at most $800,000.

District Judge Terence Tay fixed bail at $1.5 million with e-tagging, and a 10pm to 6am curfew. It is believed to be the highest sum imposed since electronic monitoring was introduced as a condition of bail in 2018.

The case has been adjourned until May 17, and more charges are expected to be tendered by the prosecution. Ng is believed to be on remand.

If convicted, he could be jailed for up to 10 years and fined for each count of cheating.

For each count of fraudulent trading, he could be jailed for up to seven years, fined up to $15,000 or both. 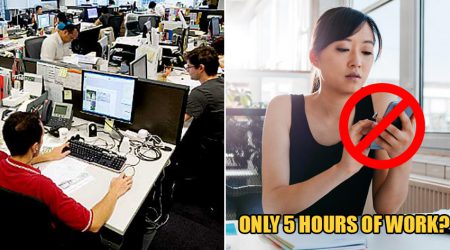 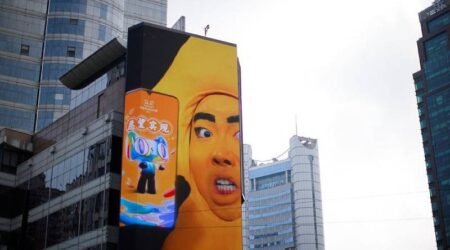 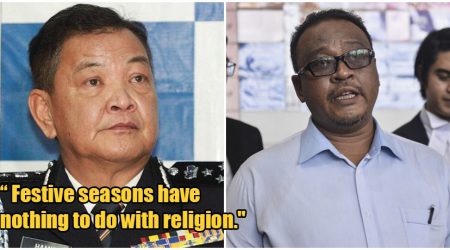 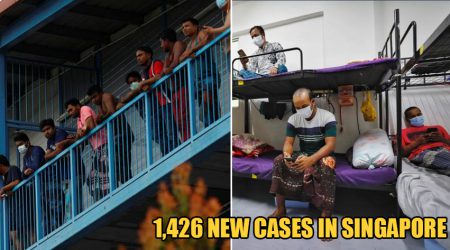 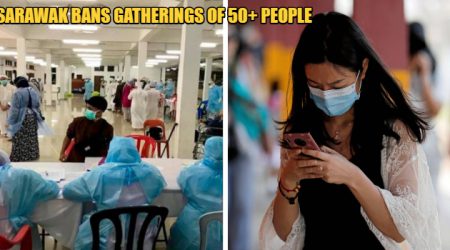 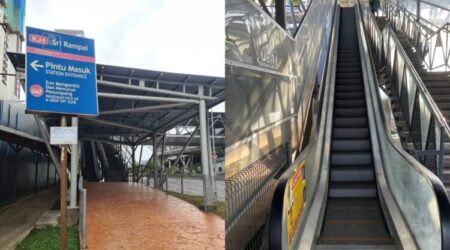 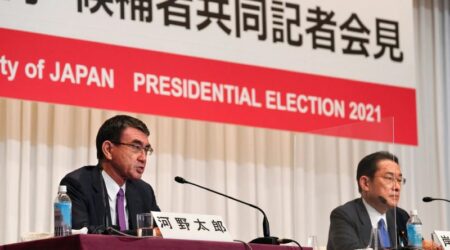