A few fans have shifted their attention to Lee Seung Gi’s ex-girlfriend YoonA after the news about the actor’s new beau Lee Da In made headlines this week.

One netizen took to an online community recently to share a post titled “There’s a commotion on YoonA’s Instagram just as expected.” It shined a spotlight on what’s been happening, and a lot of people are not having any of it.

The post featured a screenshot of one of the SNSD member’s Instagram photos which had a few comments regarding the recent news. “There are some fans who are going after YoonA after the news about Lee Seung Gi dating Lee Da In came to light. They broke up a super long time ago. These people have to go to her page to leave comments. This is why you can’t date publicly,” they commented.

Not only that, there were also some who left comments such as, “Hopefully Lee Seung Gi regrets losing YoonA,” as well as, “Seung Gi and Da In said they’re dating” on her IG post. In response, many netizens came forth to defend YoonA and slammed the internet trolls for their rude remarks.

Check out some of the reactions shared by them here:

In related news, the “Mouse” star’s new label, Human Made, released a statement confirming his relationship with the “Hwarang” actress. They also indirectly shut down the rumours claiming that the lovebirds are planning to tie the knot soon. Feel free to read the agency’s full statement here:

“Hello, this is singer and actor Lee Seung Gi’s new agency Human Made. First, we would like to apologize for releasing this statement late due to the process of establishing the agency.

As reported in the media, Lee Seung Gi currently has positive feelings for actress Lee Da In, and they are at the stage where they are slowly getting to know one another. However, we ask that you refrain from spreading groundless speculation and unconfirmed reports, and we hope that you will look warmly upon their relationship and give your full support.

“Additionally, we would like to express our endless gratitude to CEO Kwon Jin Young of Hook Entertainment, where Lee Seung Gi spent 18 years starting from his trainee days, as well as the entire Hook Entertainment family. We will continue to root for each other in the future.

We ask that you continue to show a lot of support for Human Made artist Lee Seung Gi in the future as he makes a fresh start. Thank you.” 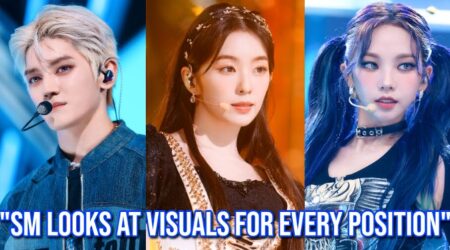 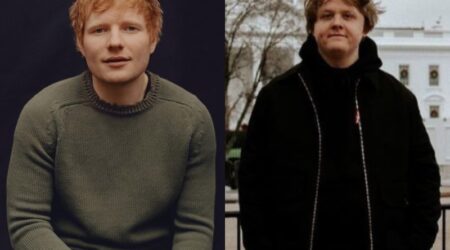 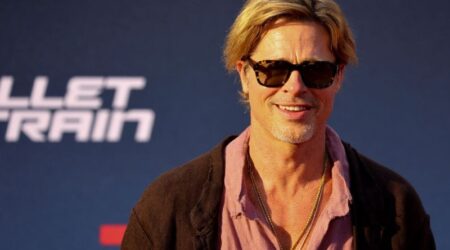 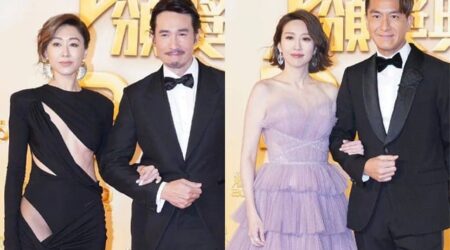 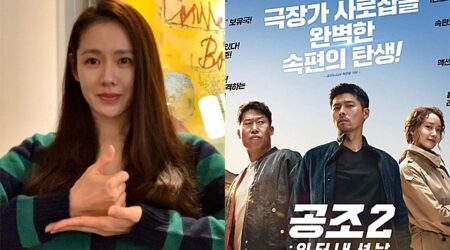 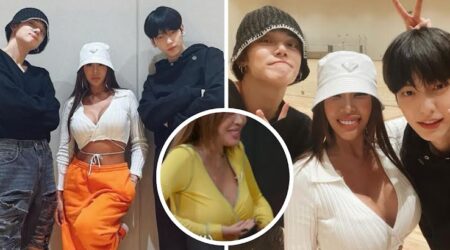 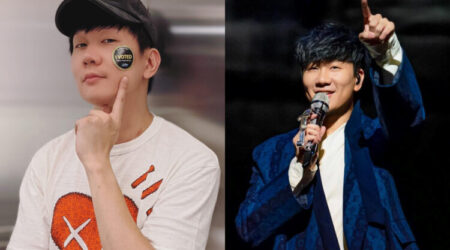