Released on September 17, Squid Game has become the most popular Korean drama at the moment. Starring Lee Jung Jae and Park Hae Soo, the horror thriller revolves around a group of financially desperate people playing a high-stakes survival game with a deadly twist. Topping the charts by trending number one on Netflix globally and in the United States, Squid Game has become an international sensation.

In the past, Korean dramas were known for their tear-jerking idol romances which appealed largely to female viewers. Since Netflix has started investing in Korean dramas, content has been diversified into different genres from horror to science fiction to crime, which dismantled the former perceptions against Korean dramas as being only romance fare.

Squid Game is not the first horror-thriller drama to gain international attention, as Kingdom, which was filmed two years ago, also received great feedback. Following that success, Netflix invested in a variety of diverse dramas including Extracurricular, The School Nurse Files, Sweet Home, and D.P.

Many viewers feel that current Korean dramas have matured since Netflix’s backing. Many have expressed their happiness in this new change: “You can’t watch these shows without Netflix”; “I’m glad that they aren’t all sappy romances anymore”; “Netflix has included a lot more experimental dramas” and “This is the result of creativity and budget.”

As Korean television stations primarily focus on ratings and returns, it is reasonable as to why they are unwilling to invest in experimental scripts that do not follow past successes.  With Netflix’s financial resources, a wider variety of dramas can now be produced and allow the industry to break new ground. 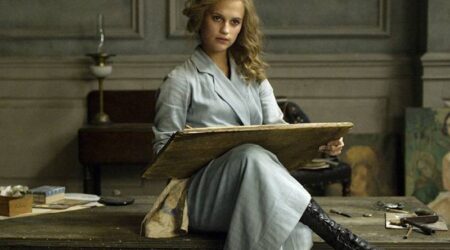 Alicia Vikander was "very lonely" at the height of her fame. The... read more 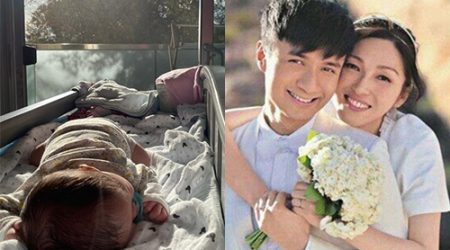