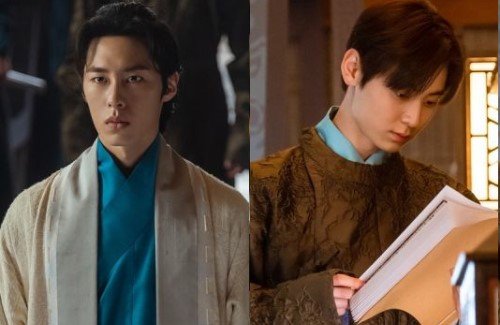 South Korean drama Alchemy of Souls starring Hwang Min Hyun and Lee Jae Wook has released new stills ahead of its June release. Set in the fictional country of Daeho, the fantasy drama takes its focus on a magic that changes the characters’ fate by swapping their souls.

In the drama, Hwang Min Hyun plays the role of a talented noble prince and is perfect in every way including his looks, demeanor, intelligence and martial arts. The character’s only weakness is that he is hopelessly in love with a mysterious woman.

Lee Jae Wook plays a tragic master with a birth secret known by all of Daeho. While coping with his dissatisfaction with his life, he has a chance encounter with the world’s greatest assassin Mu Deok Yi (Jung So Min) and finds his true destiny.

The newly released stills showcase the elegant and graceful appearances of the two characters. Hwang Min Hyun is seen wearing a traditional costume but he dons a modern hairstyle that compliments his gentle looks. In comparison, Lee Jae Wook carries himself with an intense gaze that foretells his troubling back story and mischievous personality.

The drama is helmed by popular screenwriter duo Hong Sisters who are the masterminds behind many hit dramas including A Korean Odyssey, Hotel Del Luna, Master Sun and You’re Beautiful. In addition, the drama has signed on director Park Joon Hwa whose previous work includes What’s Wrong with Secretary Kim.

Alchemy of Souls will be premiering on June 18. 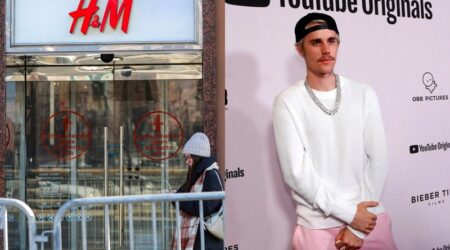 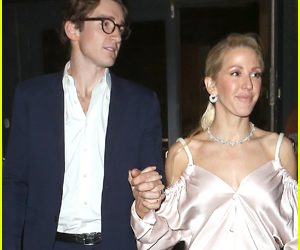