The 35-year-old Aussie actor, best known for his roles in Dollface and Chilling Adventures of Sabrina, is expecting his second child with his wife Kara.

Luke took to Instagram and shared photos of him and Kara doing the same pregnancy pose. “We’re pregnant,” he simply captioned the post.

Kara‘s mom Tracey also did a pregnancy pose for the post.

This is the second child for the couple, who previously welcomed their son Chaplin into the world in November 2020.

Kara previously announced the pregnancy in May by sharing a gender reveal video. They are going to have another boy!

Check out both of their posts below… 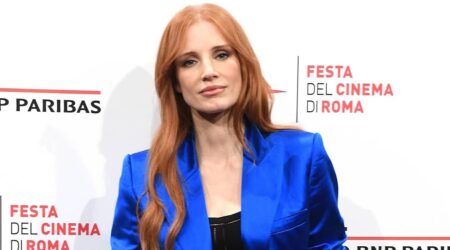 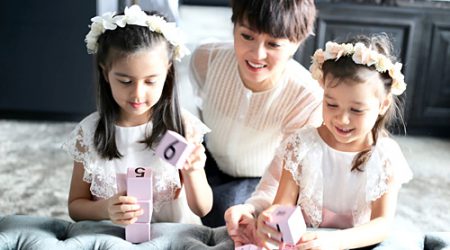 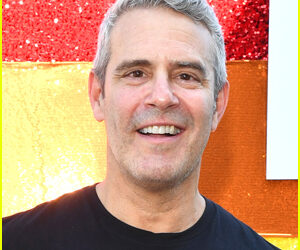 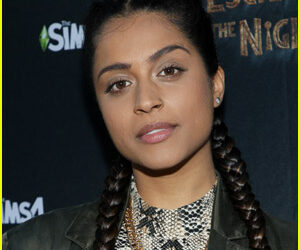 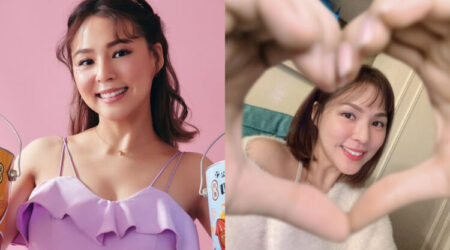