Produce 101‘s Yoo Seonho was always known for his lovely and cute image. Of course, as he was only a middle schooler at the show’s broadcast, it’s only natural that he won hearts with his youthful charm. His nickname was even “little chick,” because of how small and cute he was! But my, how the little chick has grown! We’re not about to call him a rooster or anything, but his image has indeed done a 180. It’s been five years since his season of Produce 101 ended, and Yoo Seonho is now 20 years old internationally. In a recent photoshoot with DAZED, he showed off his mature charms. With newly grown out hair and a toned physique, he is barely recognizable. Looks like he’s been hitting the gym! Look at those muscles. It’s hard to draw a connection between the adorable kid and the man he is now. He looked suave in a sleek shirt and pants. His aura has totally changed. Netizens were just as surprised as we were at the drastic difference. Yoo Seonho has since gone into acting, starring in works like The Queen’s Umbrella and The World Of My 17. We’re excited to see just how much more he will grow! 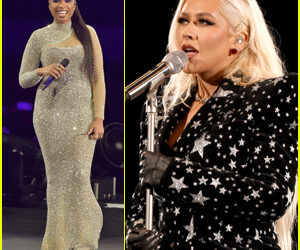 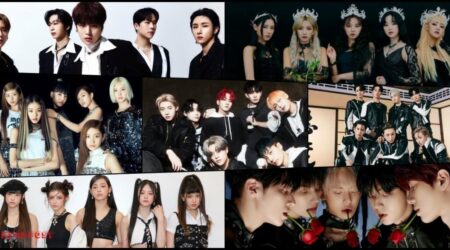 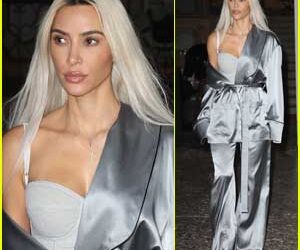 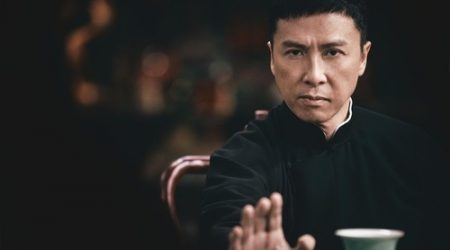 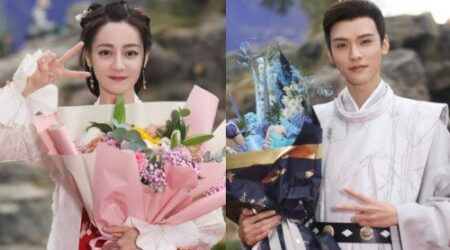