A technology platform backed by conservation organisation the World Wide Fund for Nature (WWF) will hold an exhibition of “sustainable” NFT art in Hong Kong this month, amid concerns that booming investments in non-fungible tokens come at a steep environmental cost.

The Impact NFT Exhibition, to be held at Soho House Hong Kong, a private members’ club in Sheung Wan, from October 15-24, is organised by the Sovereign Art Foundation and Project Ark, a blockchain platform built by Panda Labs, the innovation arm of WWF (also known as the World Wildlife Fund), and Hong Kong technology company Carbonbase, which helps companies and individuals lower their carbon footprints.

The 17 UN goals go beyond climate actions, and include access to education, gender equality and other urgent social targets. Charities that will benefit from the sale of NFTs at the show include the Sovereign Art Foundation, other Hong Kong non-profits such as Earth.Org – which raises awareness of biodiversity and ecosystem loss – and non-profits further afield, including the Nashulai Maasai Conservancy in East Africa.

“We are proud to present a selection of shortlisted artworks from the 2021 Sovereign Asian Art Prize in digital form,” says Tiffany Pinkstone, executive director of the Sovereign Art Fund.

Other works on show will include Project Ark’s own “Genesis Drop”, which features new NFTs minted to raise funds for turning local communities into conservation leaders. Break The Chain, an anti-wildlife-trafficking campaign, will show augmented reality (AR) art projects, while The Nemesis will show how its “metaverse” virtual world supports projects meeting UN sustainability goals.

“We want to show Hong Kong and the world the power of NFTs for social and environmental impact by creating a win-win for artists, charities, and our partners,” says Roy Weissbach, business development adviser at Project Ark.

The South China Morning Post is participating in the exhibition, presenting a preview of works by five Hong Kong artists that will be auctioned on behalf of Operation Santa Claus, an annual charity campaign run jointly by the Post and Radio Television Hong Kong. (The five are Evangeline Chan, Ophelia Jacarini, Frog King, Rainbow Tse and Natalie Wong.)

NFTs are digital contracts that use the blockchain technology behind crypto-currencies to create indisputable proof of ownership for every imaginable kind of asset, from Twitter founder Jack Dorsey’s first Tweet to the right to have anything tattooed on a Croatian tennis player’s arm.

On the flip side, creating or “minting” a single NFT using the established blockchain method called “proof of work” can sometimes use the same amount of electricity as can power a household in the United States for several days. This method is used by the most popular blockchain in the art market, Ethereum.

An alternative is the “proof of stake” method, which uses far less power. Blockchains that use this method have yet to attract as much liquidity as Ethereum but are becoming more popular because of mounting concerns about the impact on climate change of high electricity usage for the creation of NFTs.

Weissbach says most of the NFTs sold in the exhibition will have been minted using the latter method to reduce their carbon footprint, and will raise funds for meaningful projects, including some that bring long-term benefits to the environment.

He also argues that the traditional art market is far less environmentally friendly than most people realise once you take into account the amount of air travel, shipping and air conditioning involved. 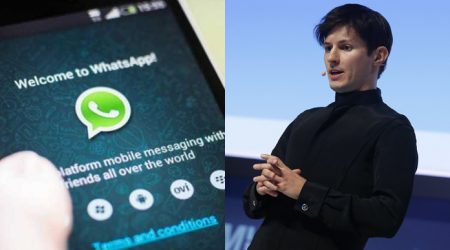 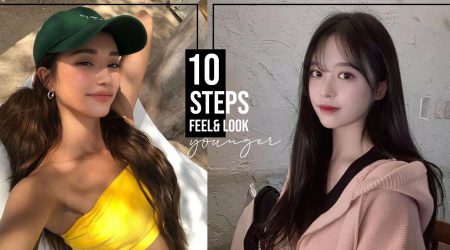 Aging Process is a Nightmare | 10 Easy Steps to Make You Feel and Look Younger.

We can’t stop the aging process, but we can still look... read more 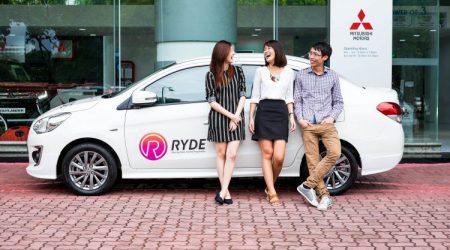 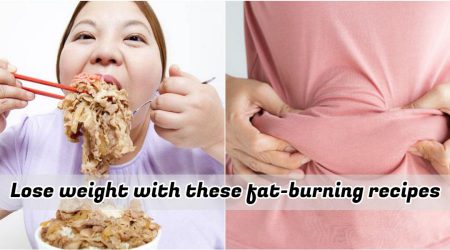 We Bare Bears Will Be Visiting Kuala Lumpur This December!

Need some paw-sitivity in your lives? How about some bear hugs... read more 5 Exciting Music Activities & Programs To Enjoy When In South Korea

There’s something about South Korea that keeps pulling us back time... read more 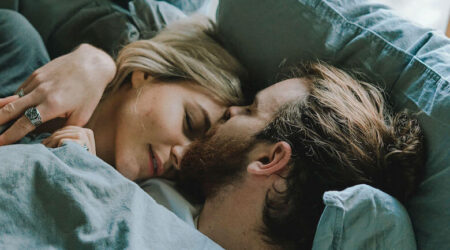 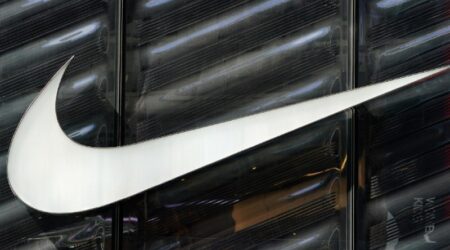 The Nike swoosh logo is seen outside the store on 5th... read more